“After the war, John Ford wanted to create a memorial to the members of his unit who had died in the war and a place where the veterans of the unit could come with their families.”

Late in 1939, the eminent Hollywood movie director John Ford, who happened also to be an officer in the Naval Reserve, began organizing and training what became the Eleventh Naval District Motion Picture and Still Photographic Group. Their mission would be to record on film the history of the war that was coming. From Pearl Harbor to VJ-Day, Ford and his crews traveled the world, from Midway, to North Africa, to Normandy, documenting the great battles of the war, often heroically.

Battle Hymn of the Republic 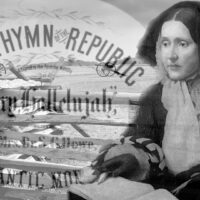 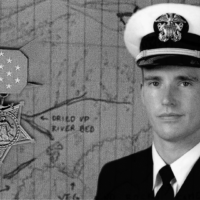